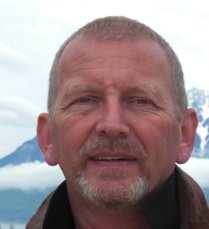 I have been a professional soldier for the last 37 1/2 years. I entered  the Belgian army in 1975, but my career really started when I joined the Regiment Para-Commando in 1977. The Regt Para-Cdo was considered as the elite of the army and was used as a rapid reaction intervention force for the african theater of operations. I took part in 6 large operations in Africa and it is there that I learned about the value to know your opponent.

We were then in the middle of the cold war and little did we know about our Warschau Pakt enemy. Some classes were given but it was all very limited.

In Nov 1998 I joined the famous Recognition Division. With a good basic understanding of the Recognition subjects  I soon discovered that instruction was incomplete without adequate training.

Training has many aspects and can come in many ways. Power Point exercises are one possibility but working with models make the students go wild. It is just one of the most realistic ways to approach the subject. 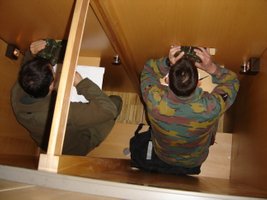 MRTC offers a variety of products: courses, R&I booklets and course information booklets(for free). Contact us per e-mail and we'll send what you need. 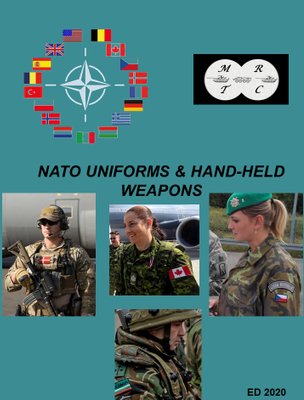 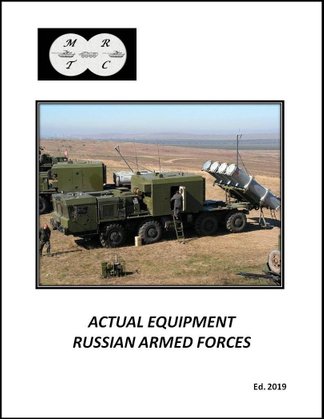 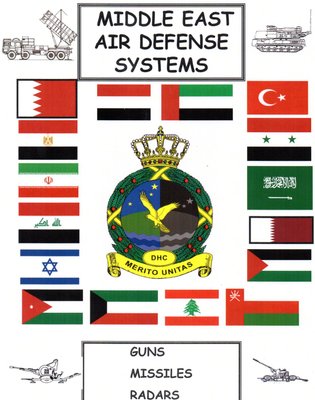 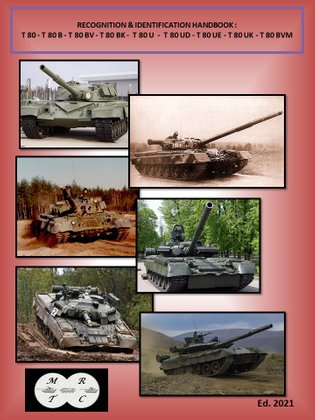 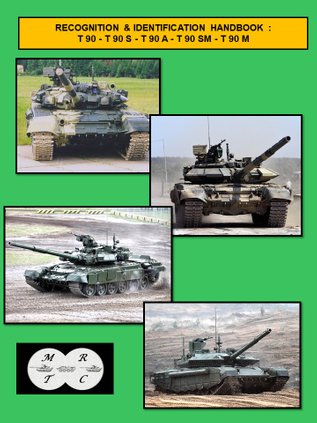 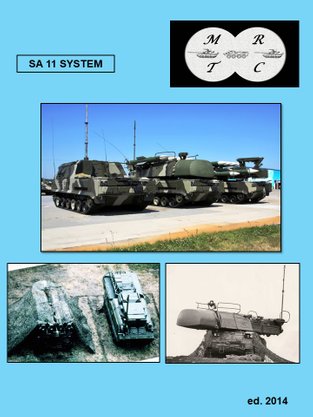 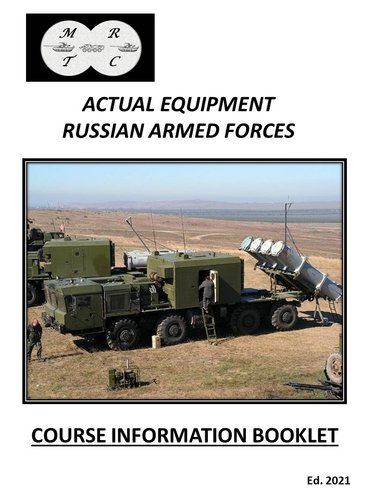 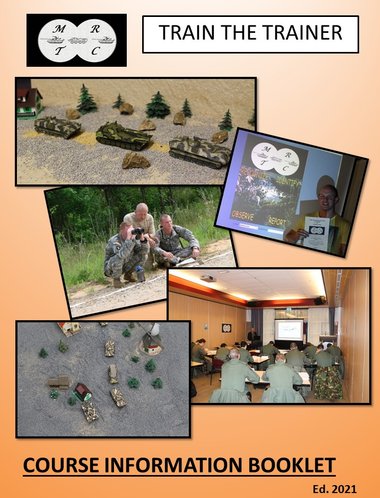